Buckwheat or buckwheat contains no gluten, provides vitamins and minerals and is related to rhubarb and sorrel. The buckwheat is very rich in proteins and dietary fiber, beneficial against high blood pressure, and digestion. The buckwheat is the seed of the plant Dibotrys tataricum, when they germinate they are protected by a hard shell, similar to the sunflower seeds. In another article of kitchen king we talk about the properties and benefits of magnesium, today on a food very fashionable buckwheat.

The buckwheat in the history

The buckwheat is one of the first crops domesticated in the world. It is estimated their origin in some 5,000-6,000 years in southeast asia, from there it was spreading across central Asia and came to Europe. He came to North America in the SEVENTEENTH century. It was one of the most popular cash crops prior to the introduction of nitrogen fertilizers in the TWENTIETH century. In America, over a 4046 km2 of crops were devoted to the buckwheat in 1918. However, with the use of these fertilizers is much increased productivity of other food such as corn and wheat, which postponed the cultivation of buckwheat, in 1954, production had decreased to 607 km 2.

Properties and benefits of buckwheat for health

The buckwheat is a rich food in carbohydrates, therefore, very energetic. Has 343 calories per serving but little fat, only 3,4 grams.

Contain 13 grams of protein, proteins of plant origin do not have all of the essential amino acids, unlike proteins of animal origin. The essential amino acids are those that our body needs but cannot produce, we ingest it through food or breast milk in case of infants. Among them are: leucine, isoleucine, lysine, or tryptophan. The meat contains a higher proportion of these nutrients, why are proteins considered to be more nutritious and of higher biological value than vegetable. However the latter also provide benefits. For example do not contain cholesterol, they are lighter and easier to digest and provide fiber.

Does not cause allergies

Unlike other foods such as nuts or eggs, the buckwheat is not an allergen. Even used the spelt for buckwheat as a filler for pillows for people allergic to feathers.

Clinical studies have found that buckwheat is useful to prevent the accumulation of cholesterol in the blood. The intake of buckwheat is associated to lower levels of bad cholesterol LDL. The routine is a component of buckwheat that has anti-inflammatory properties, helps to inhibit platelet aggregation and is beneficial for blood pressure.

Source of minerals and vitamins

The buckwheat or buckwheat is a good source of vitamins of group B. These nutrients are very necessary for the proper functioning of the brain and the metabolism. It also gives us minerals such as iron, zinc or magnesium.

This food is free of gluten, therefore it is indicated in the diet of people who suffer from celiac disease. You can replace any feed wheat for buckwheat. For example if you want to prepare delicious cakes without gluten as this carrot cake by replacing the wheat flour by flour of buckwheat. It is not difficult to find and the price ranges between 2-3 $.

Did you like the article of the benefits of buckwheat? Don’t miss this one on about the kefir:

Do you know the properties of the fennel for the …
We explain the origin and all the benefits and dangers …
Bored of eating always the same tortillas? Today we will …
Iron is one of the most important minerals for the … 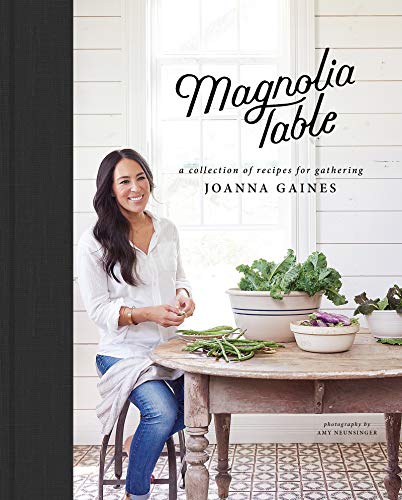 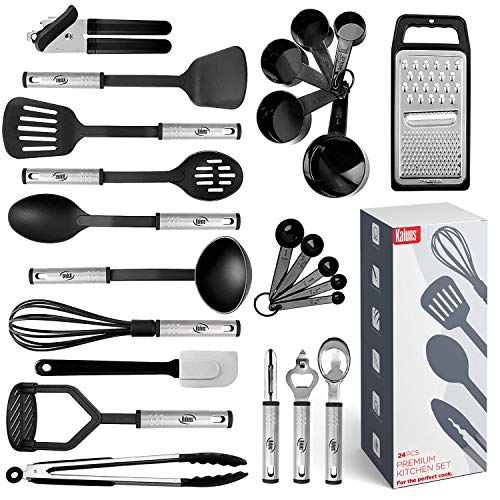 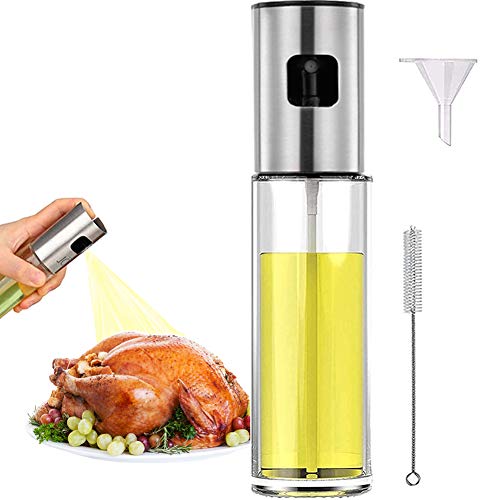